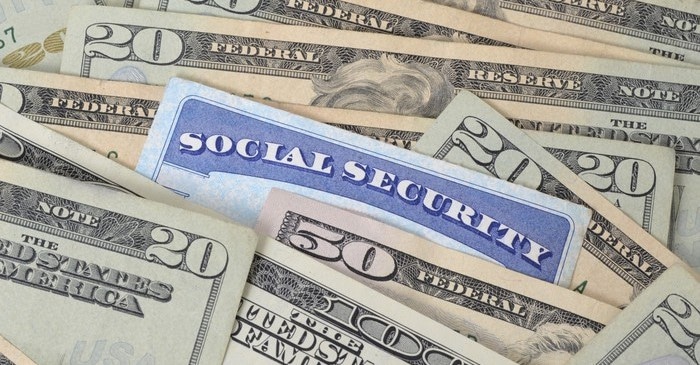 The 2020 election is approaching with many important issues at the forefront of each candidate’s campaign. But there are other issues not as widely discussed yet equally important – one being Social Security reform. It is common knowledge the Social Security trust fund runs a deficit each year and any changes to the Social Security funding or payment structure would impact many.  Here are the top 5 things you need to know about the proposed Social Security changes:

The 12.4% Old-Age, Survivors, and Disability Insurance tax (the payroll tax) is applied to every workers’ earnings up to $137,700 in 2020 ($142,800 in 2021). Employers and workers split this tax equally. Biden has proposed applying the tax to workers earning more than $400,000. Workers earning between $137,700 and $400,000 would not experience an additional tax. This additional tax revenue would be used to boost income into the Social Security trust and assist in paying additional benefits proposed by Joe Biden.

Donald Trump has not made a specific proposal for Social Security for a second term. Instead, he focused on the passage of the 2017 Tax Cuts and Jobs Act with the idea that this passage would stimulate the economy. His stance was a thriving economy would create jobs and therefore add payroll taxes generated from these jobs.

As a response to the pandemic, Trump paused the payroll tax for those earning $104,000 and under from September 1 to December 31, 2020; however, the tax must be recouped from workers’ paychecks between January 1 and April 30, 2021.

The special minimum benefit was created to provide low income earners with adequate benefits. Biden wishes to increase this benefit to 125% of the federal poverty line. Currently, the lowest benefit is $886 per month and would increase to $1,301 per month (per 2019 figures). It should be noted that this impacts very few people. According to 2020 Congressional Research approximately 32,000 of the 64 million Social Security recipients receive the minimum benefit.

Biden has proposed increasing benefits by 5% for those receiving benefits for at least 20 years. The 5% would be phased in at 1% each year for 5 years beginning in your 16th year.

Social Security currently offers survivor benefits equal to 100% of the deceased spouse’s benefit, but this replaces the surviving spouse’s existing benefit. This means that a couple receiving Social Security income could see a 50% reduction in household benefits if both spouses’ had similar benefits. Biden’s plan would allow survivors the option of collecting 75% of the total benefit received by the household before their spouse died, as long as the new payment does not exceed certain thresholds.

As mentioned above, Donald Trump has currently not made a specific proposal for social security for a second term. However, it is clear Social Security reform must be addressed in the future regardless of a Democratic or Republican win.

Ali Swart, CFP® is the Managing Director of the Wealth Planning Department, where she develops and implements comprehensive, goal-based wealth planning strategies for Waldron's clients.

The Top 5 Myths about Medicaid and Long-Term Care 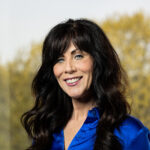 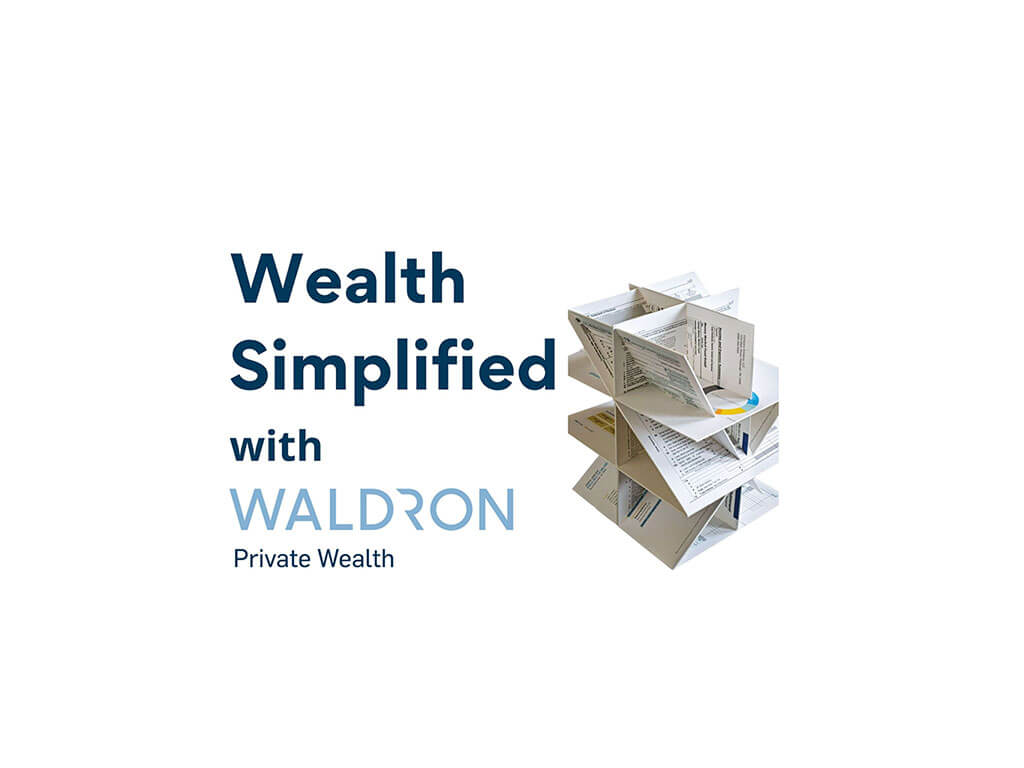